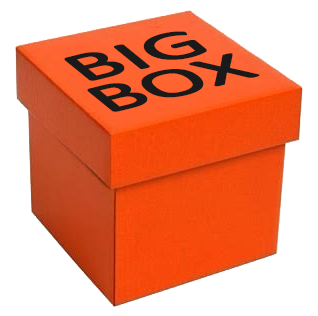 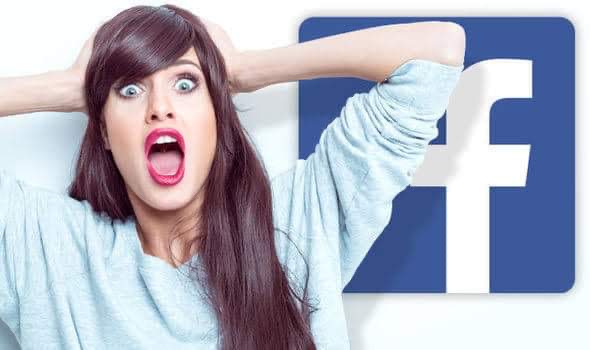 MANILA – Facebook users can now choose or limit who can comment on their public posts after the social media giant released updates for more News Feed control, it said Wednesday.

Users can choose the “commenting audience” on public posts by selecting available options in the menu – including “anyone who can see the post” or “only those tagged,” the social media platform said in a statement.

Individuals can use the control to choose their audience while public figures, creators and brands can use the tool to “feel safe” and to engage in more meaningful conversations, Facebook said. 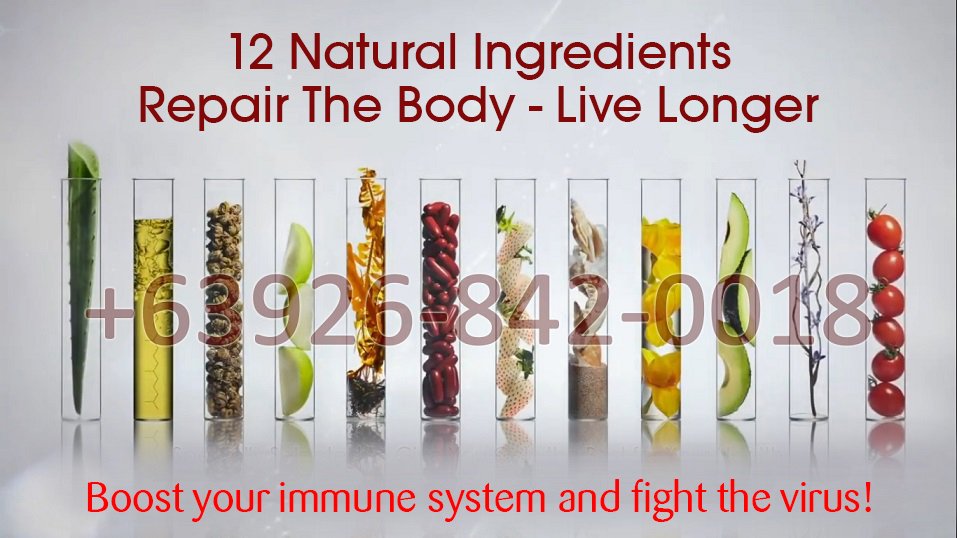 “By adjusting your commenting audience, you can further control how you want to invite conversation onto your public posts and limit potentially unwanted interactions,” Facebook said.

“This new tool is the latest example of how we’re helping you control and curate your News Feed to best reflect who you are as your interests and priorities evolve,” it added.

Facebook allows users to choose Favorites from using the option on its Feed Filter Bar. Handout.

Thirty friends and pages can be added to Facebook Favorites whose posts will appear higher in rank in the news feed and can also be viewed as a separate filter, the platform said.

Favorites are accessible on the Feed Filter Bar menu at the top of News Feed. This new menu bar offers earlier access to Most Recent posts, too – allowing users to switch from an auto-ranked feed and a feed sorted chronologically with the newest posts first.

Android users can now access the Feed Filter Bar, while iOS users can see the update “in the coming weeks.”

It also has a Snooze tool that could temporarily hide posts, and another option that gives users the ability to turn off political ads.
The social networking platform said it also now provides more context as to why certain contents are in users’ Suggested Posts. Suggestions were based on recent engagement, related topics and locations, it said.
Users can update what they see in the news feed by checking their preferences and privacy settings and adjust accordingly, Facebook said.

Twitter in 2020 also released an update allowing users to choose who can comment on their posts in order to get rid of “unwanted replies. 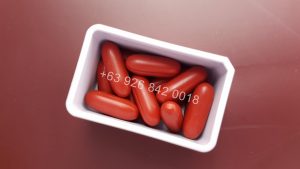 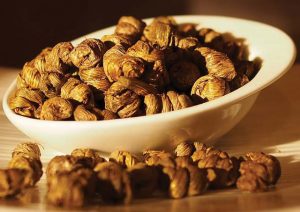